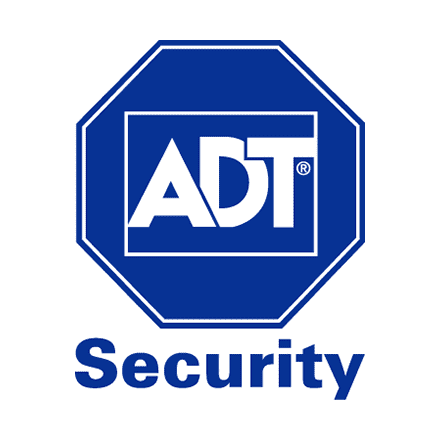 ADT Fire and Security is one of the largest installers of electronic fire and security equipment and monitors alarm systems all over the country.

In business since 1874 in the USA, ADT is now the world’s largest installer of electronic security systems including Intruder Alarms, CCTV, Access Control and Fire Alarm systems. ADT operates from three locations in Ireland – Dublin, Cork and Galway, and provides services to over 20,000 customers nationwide. ADT is in Ireland since 1986, and in 1997 it merged ADT/Allied Security Systems and Modern Security Systems to form ADT Fire and Security. The new organisation is building on the respective strengths of these businesses to provide enhanced products, systems and services to its customers.

Over 120 years in business.Over 25 million people worldwide rely on ADT, including most Fortune 500 companies.ADT pioneered the concept of monitoring centres. Its Dublin based centre handles more than 1,000 alarm calls every day.